Want to Stay Out of Hot Water With Your Electricity Bill? Try a Solar Hot Water Heater 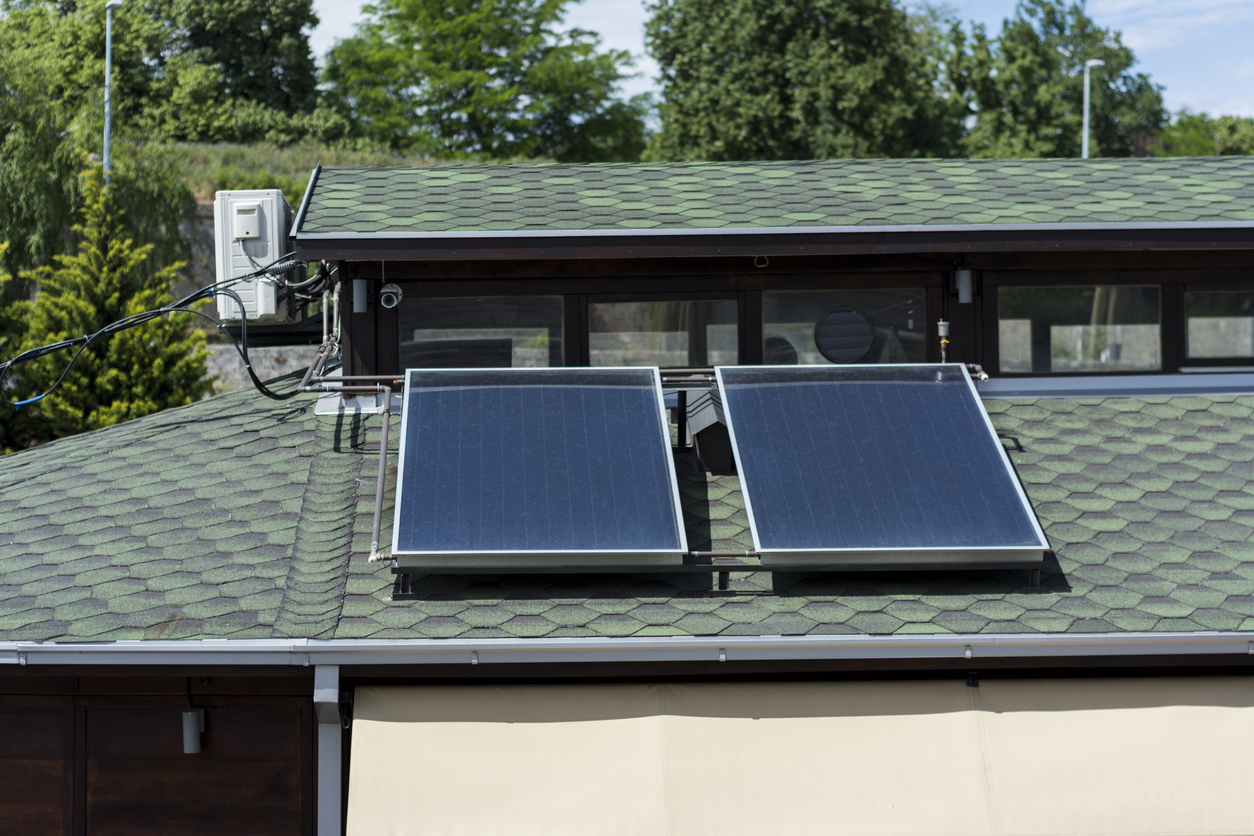 “A solar hot water heater is almost always the first recommended step for someone to go solar,” says Zach Englert, sales director at Sunetric, which is headquartered in Kailua, but operates statewide.

According to Hawaii building codes, every residential home built from 2011 onward is required to have a solar water heater. But if you are not living in a relatively new home, there are some terrific reasons to make the switch and cost savings are at the top of the list.

With a conventional hot water heater, in an average home, hot water heating costs are about 20-40 % of the electricity bill, according to Englert.

If you’re thinking about making the switch, there are two types of solar hot water heaters to choose from, according to Englert.

A conventional or active pump system, coupled with a tank, pumps water up to the roof to thermal collector plates. It then passes through copper pipes to further heat it, and then it goes back to the tank and continues those operations to keep the water at that hot temperature. 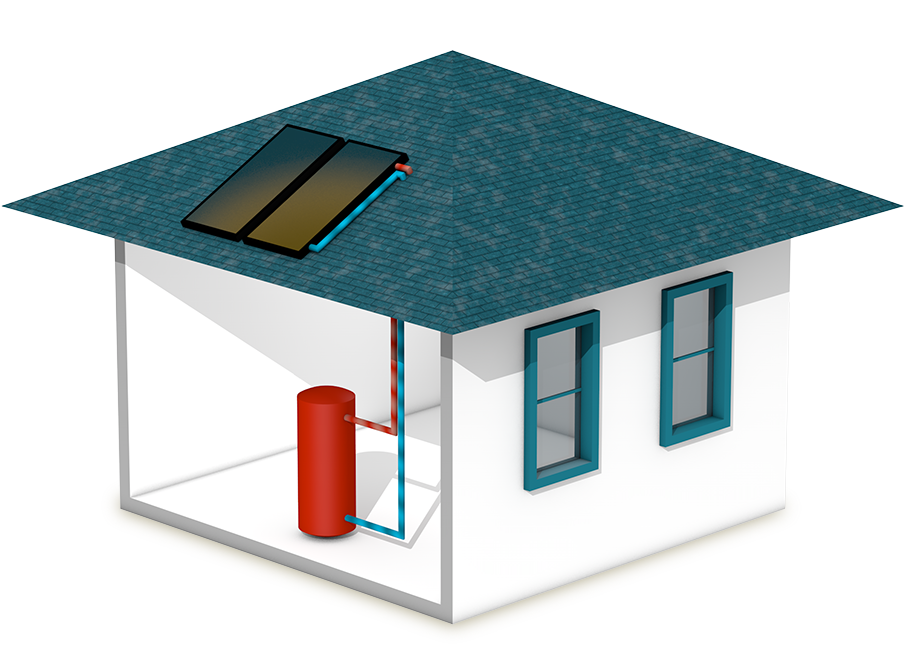 The other type of solar water heater is a passive or blazing tubes system, which operates without a pump. With this system, the water stays on the home’s roof in collector tubes. Which system you choose should depend on many factors including the angle and access of sun at your home.

As with solar photovoltaic (PV) panels for electricity for your entire home, solar water heaters include many environmental benefits. Conventional water heaters often use natural gas or other fossil fuels to heat water, releasing large amounts of carbon into the environment. Switching to a solar water heater reduces carbon and other greenhouse gases that contribute to climate change.

Coal also releases mercury emissions into the air. The particles can make their way into the groundwater and then into nearby streams, lakes and oceans, affecting drinking water and the fish that we consume.

So, if you’re about to venture into the realm of solar energy, a solar hot water heater is a great place to start: you can save money and help the planet at the same time!

Photo 1: PV panels tend to lie flat on a roof top, but solar hot water panels often come in a set of two and are raised on a slight angle.